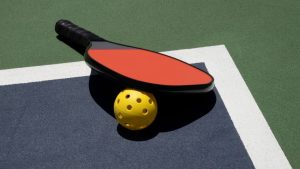 Do you enjoy playing sports? If so, you may consider picking up pickleball. Pickleball grew in 2021 to 4.8 million players in the US, according to the 2022 Sports & Fitness Industry Association (SFIA) Single Sports Report on Pickleball. The game is a fun way to get some exercise while spending time with friends. What 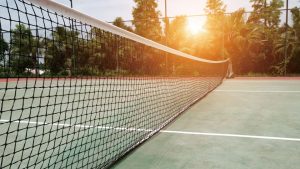 Tennis is a popular game played between two or four people. This game can be played on indoor courts or outdoor courts. The Tennis Industry Association (TIA) reports about 17,000 tennis courts in the United States. Of these courts, about 60% are used for recreational play, while the other 40% are used for competitive play. 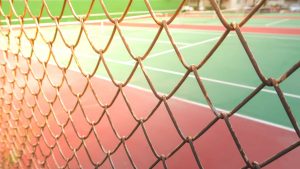 Tennis Court Fencing: What Is The Best Option For You?

If you’re a tennis enthusiast, keeping your court in good shape is critical to performing at your best. A big part of maintaining your court is choosing the right fencing option. Tennis is a sport that requires a lot of space, so you’ll need to make sure your fence can accommodate the size of your 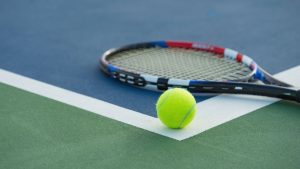 How to Select the Right Tennis Balls for You: Regular Duty vs. Extra Duty

Tennis is an excellent game for people of all ages and skill levels. Whether you’re starting or have been playing for years, choosing suitable tennis balls for your level of play is essential. Are you looking for a new set of tennis balls but unsure which type to get? There are two main tennis balls: 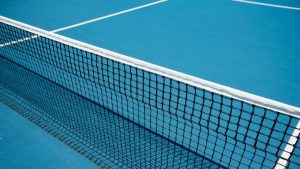 Lighting on a tennis court affects both the playability of the court and the viewing experience for the spectator. For these reasons, your LED tennis court lighting layout is a very important consideration. Tennis Court Lighting Design Factors The factors that influence the lighting of a tennis court are whether it’s an indoor or outdoor 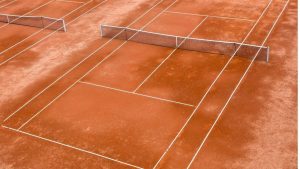 Please call or email contact form and we will be happy to assist you.

Talbot Tennis has been one of Georgia’s Southeast States leading tennis court construction and maintenance companies since we built our first courts in 1976.